In honour of tomorrow being the 100th International Women’s Day, I have compiled a (hopefully interesting, if not useful) list of 25  facts about Women.  I have linked to/ quoted the source where possible.

In addition to first world problems of gender inequality, pay discrepancies, increase in female cancers etc. women in the developing world often face an insurmountable battle for basics such as birthing and raising children, surviving childbirth or education. Even in my own industry, the discrepancy between the percentage of women in PR and % at the top of their career is a genuine concern and in our own government, women are still woefully under-represented.

I’ll be talking to women in business over the coming weeks to see what they think needs to change in the UK to support working women and how they are approaching careers and family life but for now, here are some stats about Women across the globe. 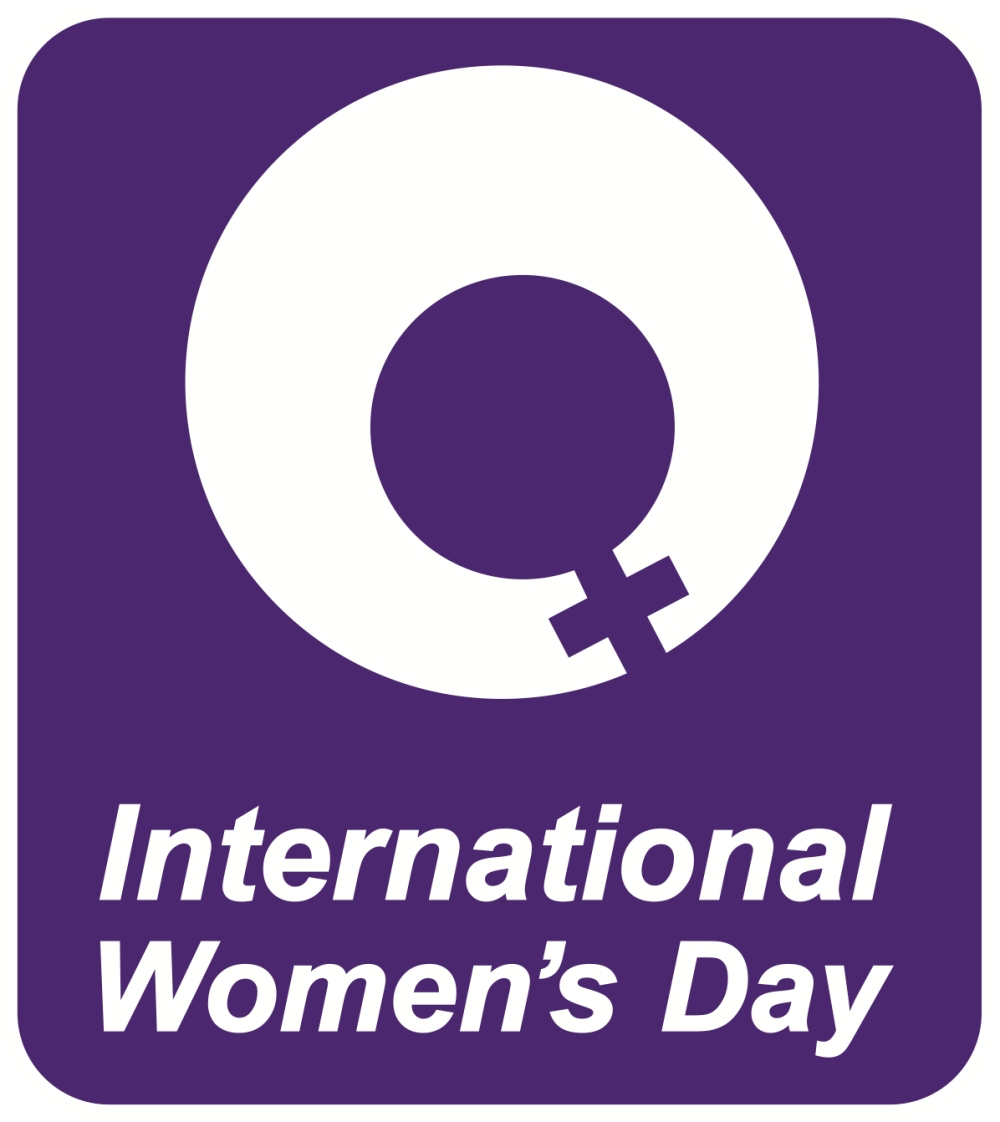 And finally, a couple of stats from my own industry (public relations):

Cross posted with my work blog

This site uses Akismet to reduce spam. Learn how your comment data is processed.